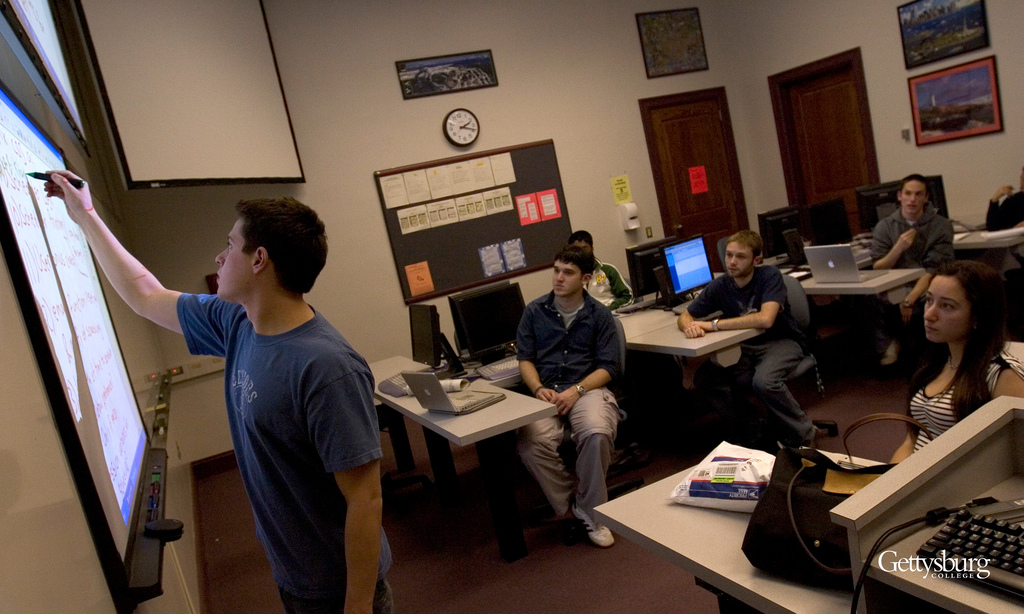 Logical reasoning is a significant part of many competitive exams like SSC, SBI, IBPS, etc. You can easily expect 6 or 7 questions based on coding/decoding alone in the reasoning section. Hence it is an important topic to prepare. Following our expert tips, you can definitely crack this section in a short span with accuracy and effortlessly too.

Coding/decoding process denotes encryption of a message before it is transmitted, ensuring the message remains unrevealed to any third person without the use of the key to open the encryption.

Coding specifically denotes a process that involves a number, word or combination of both expressed as a specific pattern or code based on different rules. Candidates should know these rules to answer the coding questions.

Decoding involves interpreting coded pattern and changing it to the original format, using given codes. You need to know the coding pattern logic and apply the concept to solve the questions.

The questions on coding/decoding in reasoning section vary with the different competitive exams. For instance, the SSC exams have medium to easy level questions while in IBPS the questions are difficult to solve and are based mostly on machine coding/decoding.

The numbers and alphabets have different coding methods and this has to be solved by identifying the logical coding pattern. By knowing how the codes actually work, you can easily solve the questions in this section.

To understand the pattern of the coding, here are some tips:

The coding is based on theletter, number, mixed letter, and mixed number coding.

Letter opposites refer to A which opposes the last alphabet Z and B for Y ....so on and so forth.

Each letter coding type is based on a particular coding statement. For instance, each letter in a code may correspond to every second, third letter, etc., next to it.

The letter coding can also be done by shifting the letter position from their usual alphabetical position. You need to find out the common pattern and apply it to the question to identify the code or use the reverse pattern.

In a variation of letter coding, a single or multiple words have coded digits/letters/symbols. You need to find out individual letter code by comparing and identifying the code of the given word. Other variations include the use of analogy, fictitious language, and pattern weights.

By using the mock tests and practice tests on the coding/decoding questions, you can revise this section easily. You will be able to identify the coding quickly and decode the patterns and increase your scores effectively.

Just register with us and participate on online test contest.

Register Now and Participate – It's Free.