Tips and Tricks for Simplification Questions 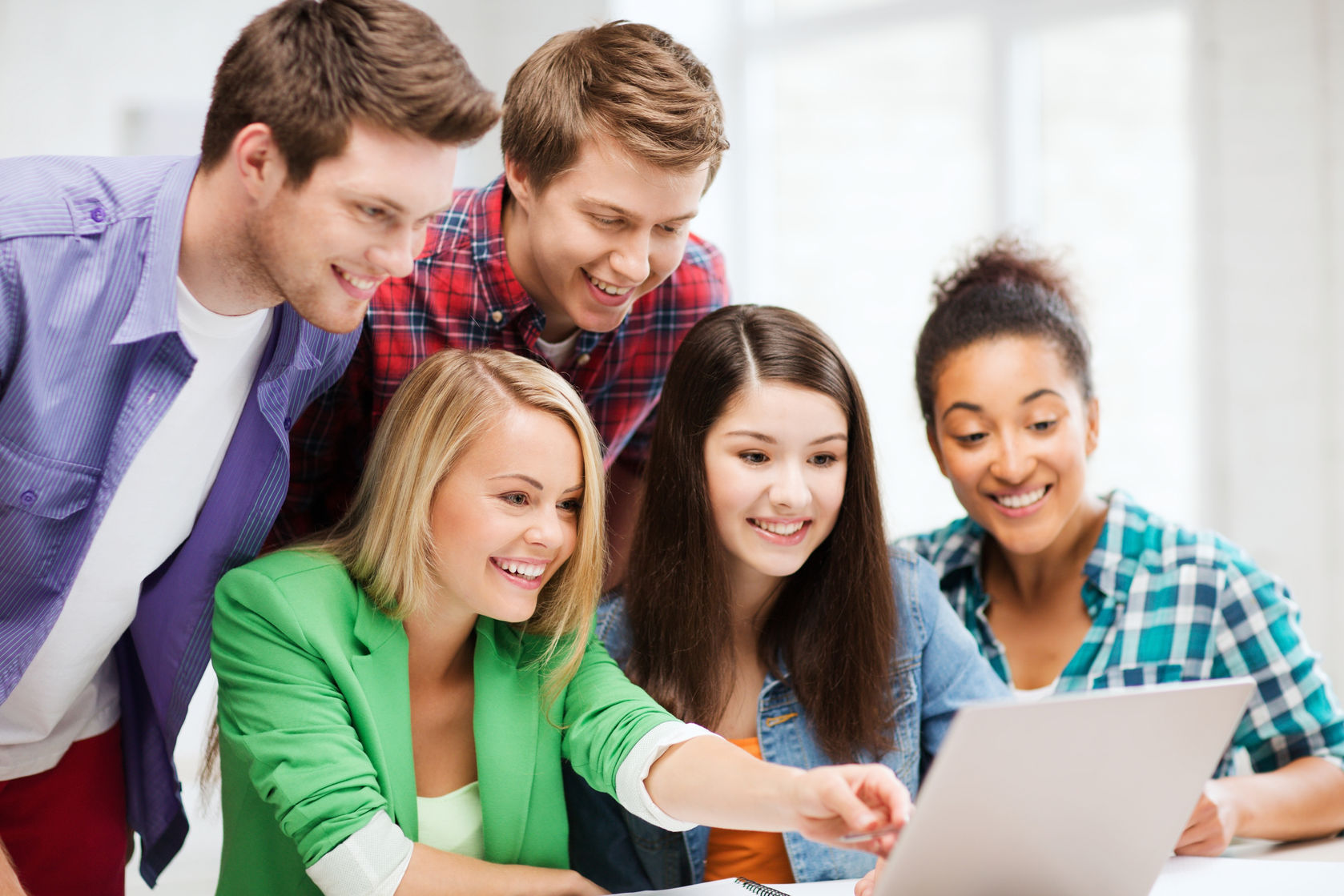 Quantitative Aptitude is a crucial and one of the most difficult to solve sections in the competitive exams. Aspiring candidates need to prepare hard to get past the sectional cut-off marks and score high.

The section has questions on subjects such as permutation and combination, number series, simplification, quadratic equation, data analysis and interpretation, and some miscellaneous questions.

Of the various subjects, simplification is an important one as it can help you score marks easily once you know about the tips and tricks to solve such questions.

Here is a short guide on solving simplification questions.

To solve simplification questions, it is important to be aware of BODMAS which is the basic rule to follow in simplification. The rule indicates the right sequence of performing operations in a mathematical expression for finding the accurate value.

To simplify a given expression, you need to follow the order below:

Now that you know about BODMAS rule, here is a priority list that will help you solve the questions better.

While solving expression that features decimal numbers, to make the calculation easy and quick, approximation should be done. This involves converting the decimal to its nearest value and simplifying the equation with the new set of values obtained by the conversion.

For square root simplification, here are some useful tips:

The above easy tips are sure to help you solve accurately and avoid negative marking. With formulas, tips, and tricks, it is easier to grasp the solution.

Just register with us and participate on online test contest.

Register Now and Participate – It's Free.